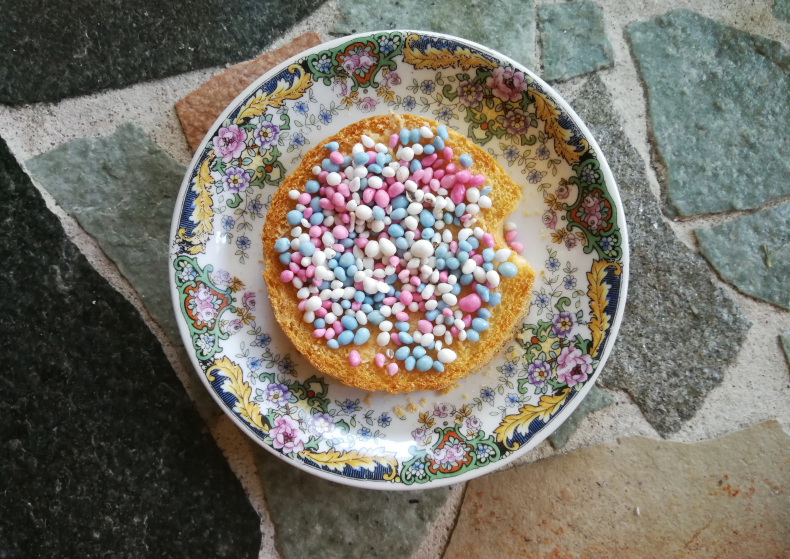 newpolyphonies is a celebration of little differences with big impacts. Myriam Van Imschoot was inspired by insects, climate marches and the recent protests against budget cuts in the arts and civil society. Her leitmotif is not the chants of the crowd, but the experience that every individual – as a component of an engine – can set a vortex of sounds in motion.

Polyphony is the art of interweaving individual voices into a powerful harmonious whole. With origins in the Middle Ages, it was probably the most impactful intervention in the history of Western-European music. In newpolyphonies, polyphony is both the trigger and the question. What might this musical heritage mean today? A group of Brussels-based singers takes to the stage with the vocal ensemble HYOID. United, they move through mass singing, often on the edge of audibility.