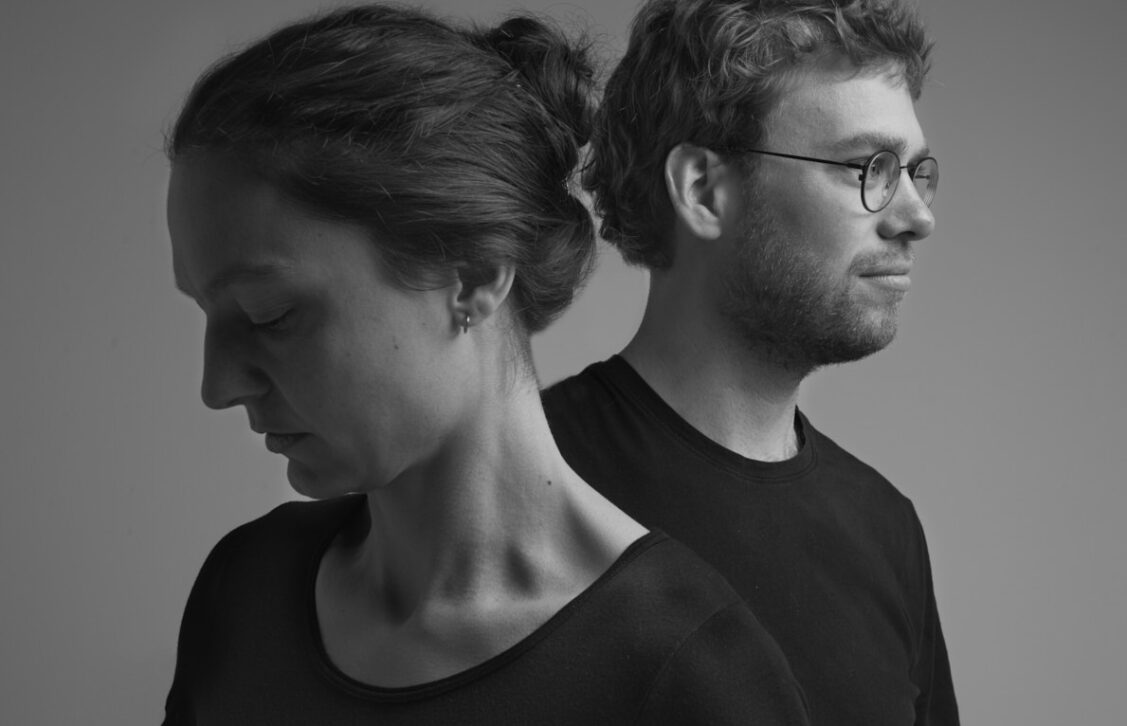 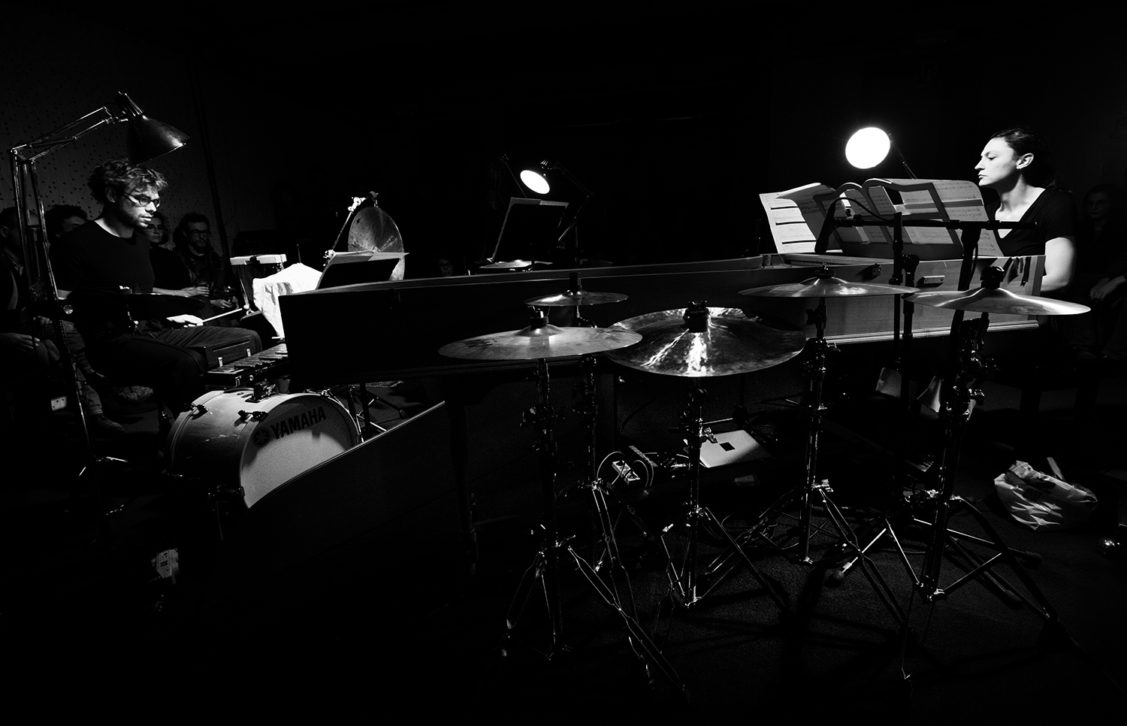 Formed in 2015 by harpsichordist Lisa Kokwenda Schweiger and percussionist Jacob Vanneste, Two Envelopes fuses adventurous combinations of theatrical elements and electronics, whilst retaining a classical core. Within their first year the duo was selected as ‘International Young Artist’ by Musica, Antwerp, where they performed their own creation, ‘Alamento’.

Two Envelopes’ repertoire consists of new music commissioned by the duo, pieces of musical theatre (for example G. Aperghis), as well as the few pieces written in the 80s and 90s for this rare combination of harpsichord and percussion. To widen the available repertoire, the duo’s latest initiative includes commissioning pieces from international composers, which were premiered during 2018-2020. This innovative repertoire was developed through several residencies and performances at Les Ateliers Claus, Festival van Vlaanderen Kortrijk and Beeldenstorm, Anderlecht.

They will bundle part of this compositions on their first album on the Dutch label 7 Mountain Records, being released in March 2021.

Past highlights include performances at Amuz Antwerpen, STUK Leuven, Orgelpark Amsterdam, Mute festival Gent and Q-O2 Brussels, among other venues and events.