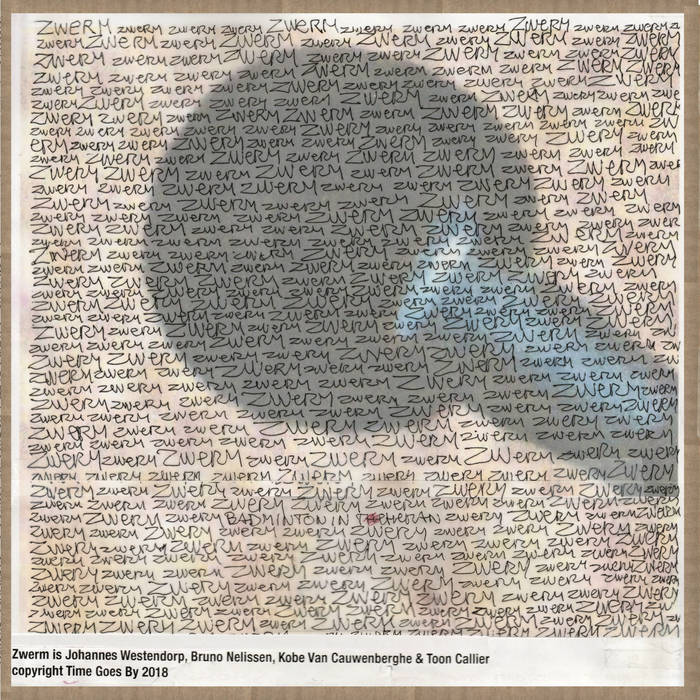 Zwerm is releasing a new album this week, get ready for “Badminton in Tehran”!

Badminton in Tehran started with the question: ‘what would happen if we would worked with grooves for a few months?’ After that, anything was allowed. We created an online space where each one of us could drop our personal demos, which could then be used freely by the others. Within a few months a primordial soup of beats and grooves and little snippets of text was created. And once we started the recording sessions with producer Rudy Trouvé this served as the raw material out of which 10 new songs were crafted. Badminton in Tehran is the first record in which all tracks are composed by Zwerm and it grooves like a Rube Goldberg-machine – DIY and slightly irregular.

Check out this great review from online music magazine Enola (in dutch).

You can already pre-order the album on their band camp page.

Release concert on 29/11 at deSingel in Antwerp. Get your tickets here.